Posted at 12:37h in Ranger Diaries
0 Likes
Luxuries in the Wilderness of a Wildlife Park Because there are so many items and concepts that may be defined as “luxury” or “luxurious”, one can label virtually anything as such, from lifestyle to motor vehicles, a meal or a wildlife park. The synonyms abound – grandeur, splendour, magnificence, lavish, extravagant, something fine and enjoyable that exceeds mere necessity, and may not always be freely available, and is therefore costly or expensive.
Read More

Posted at 12:30h in Ranger Diaries
0 Likes
The Wonderful Waterberg Awaits You “Fifty Seven Waterberg” may not sound like the typical indigenous African name given to most exclusive game lodges in South Africa, by that’s about the only atypical African aspect of our lodge, which is located in in Welgevonden Game Reserve.
Read More 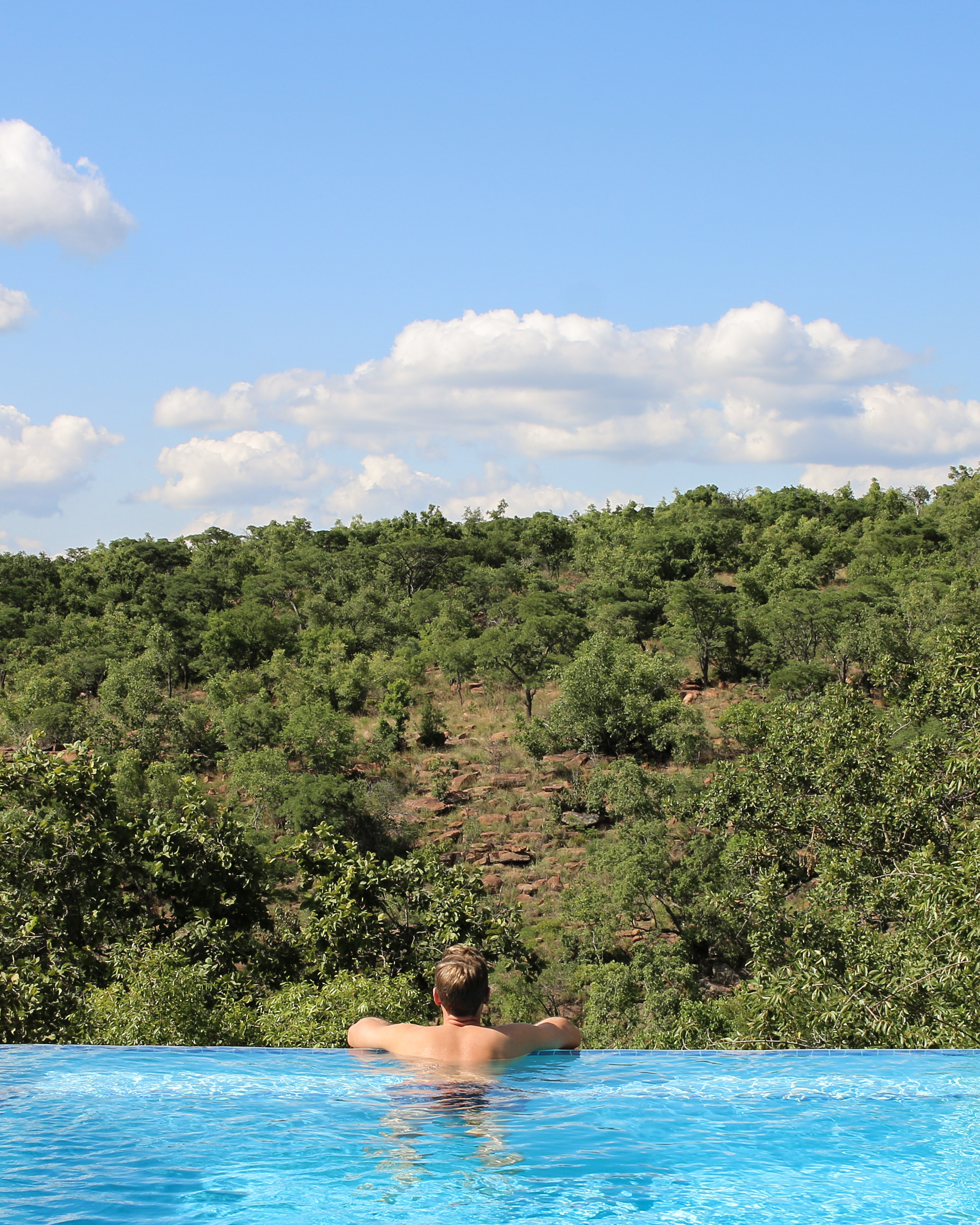 Posted at 08:56h in Ranger Diaries
0 Likes
Your Destination of Choice for Luxurious Waterberg Accommodation If you have never visited the Waterberg region of Limpopo province, but only passed through the towns one encounters on the route to the northernmost part of South Africa, you don’t know what you have been missing. This begs the question – what makes the Waterberg so special, and why would one seek to acquire accommodation there?
Read More

26 May Luxury Accommodation and Wildlife Experience

Posted at 07:31h in Ranger Diaries
0 Likes
Big 5 Wildlife and Luxury Accommodation Going on safari to view indigenous wildlife in largely unexplored territory, or setting out on a journey to hunt big game animals for trophy purposes, was nothing new 100 years or so ago. At the turn of the 19th century and during the first 30 or 40 odd years of the 20th century, undertaking an African safari was already all the rage amongst lovers of nature and adventurous travellers who could afford this privilege.
Read More

Posted at 07:28h in Ranger Diaries
0 Likes
Beautiful Bushveld with Elegant Accommodation When visiting one of South Africa’s large national parks, many tourists who are unable to obtain lodgings in park rest camps, arrange accommodation outside the borders of the game reserve, taking day trips to view game within the park, and leaving again before the gates close for the night. However, for a true, authentic bushveld experience, one needs to spend at least a couple of nights within the bush, surrounded by untamed nature and all its creatures. Very little comes close to the sounds of the nocturnal animals’ calls and cries in the dark wilderness of the distinctive southern African bushveld. It’s an experience unlike any other in the world – one that is as memorable as the African continent itself.
Read More

Posted at 09:41h in Ranger Diaries
0 Likes
Three Prominent Features at this Big 5 Game Lodge Our exclusive, private game lodge, Fifty Seven Waterberg, is so named because our portion of the privately owned Welgevonden Game Reserve is listed as the fifty seventh section in a reserve that spans 35 000 hectares. Previously, before we took it over, the lodge was known as Molenvliet Lodge. The Big 5 Mankind’s fascination with the so-called Big 5 game species that are found in abundance in our reserve is a major drawcard for visitors to Fifty Seven Waterberg. Welgevonden is known as a premier Big 5 game reserve.
Read More

Posted at 09:36h in Ranger Diaries
0 Likes
Waterberg’s Luxury Lodges Await You It is hardly surprising that there are several luxury lodges to be found in the Waterberg area, since this beautiful part of the Limpopo Province offers incomparable wilderness experiences to all its visitors. To top it all, certain of these lovely lodges are located in the Welgevonden Game Reserve, which forms the major part of the Waterberg Biosphere Reserve, so proclaimed by UNESCO in 2001. Distinguishing Features of Luxury Lodges
Read More

Posted at 09:31h in Ranger Diaries
3 Likes
The Old and Marvellous Molenvliet Lodge Set right in the heart of the Waterberg region of South Africa’s Limpopo Province, within the privately owned Welgevonden Game Reserve, you will find our exclusive game lodge, Fifty Seven Waterberg, which was known as Molenvliet Lodge not too long ago, prior to the name change and upgrade.
Read More

Posted at 07:19h in Ranger Diaries
0 Likes
Discover your Favourites at Fabulous Fifty Seven Waterberg Unless you are an avid mental traveller, have been to Africa before or you have done some research, you might not be aware of what is meant by “game park” or “game reserve” when you visit South Africa’s pristine Waterberg region. Free and Far from the Madding Crowds The section of the Waterberg where our game park and lodge is located, is a unique part of this vast, diverse and magnificent country. It has been spared the onslaught of hordes of tourists, and is free from commercial exploitation with overcrowded facilities, factors that tend to ruin a true wildlife experience’s leisurely pace, peace and tranquillity.
Read More

Posted at 07:17h in Ranger Diaries
0 Likes
Luxury Accommodation Puts a “Wow” into the Waterberg Once upon a time, and yet not too terribly long ago, one had limited accommodation options when travelling in the Waterberg region of South Africa’s Limpopo province, formerly the Northern Transvaal. The towns of Nylstroom (now Modimolle) and Naboomspruit (Mookgophong) were mere villages, mainly serving the farming community of the surrounding areas. Just Passing Through The national route to the far north – Pietersburg (Polokwane), Tzaneen, Louis Trichardt and onwards through the border post of Beit Bridge, and the crossing point from South Africa into Zimbabwe – passed through these towns, where motorists would stop to refuel and stretch their legs. The Waterberg itself was seldom the destination of these long-distance travellers or holidaymakers, unless they intended visiting family who resided or farmed in the region.
Read More