The Dinosaur Plant 🌿 The False Rose of Jericho (Selaginella lepidophylla) 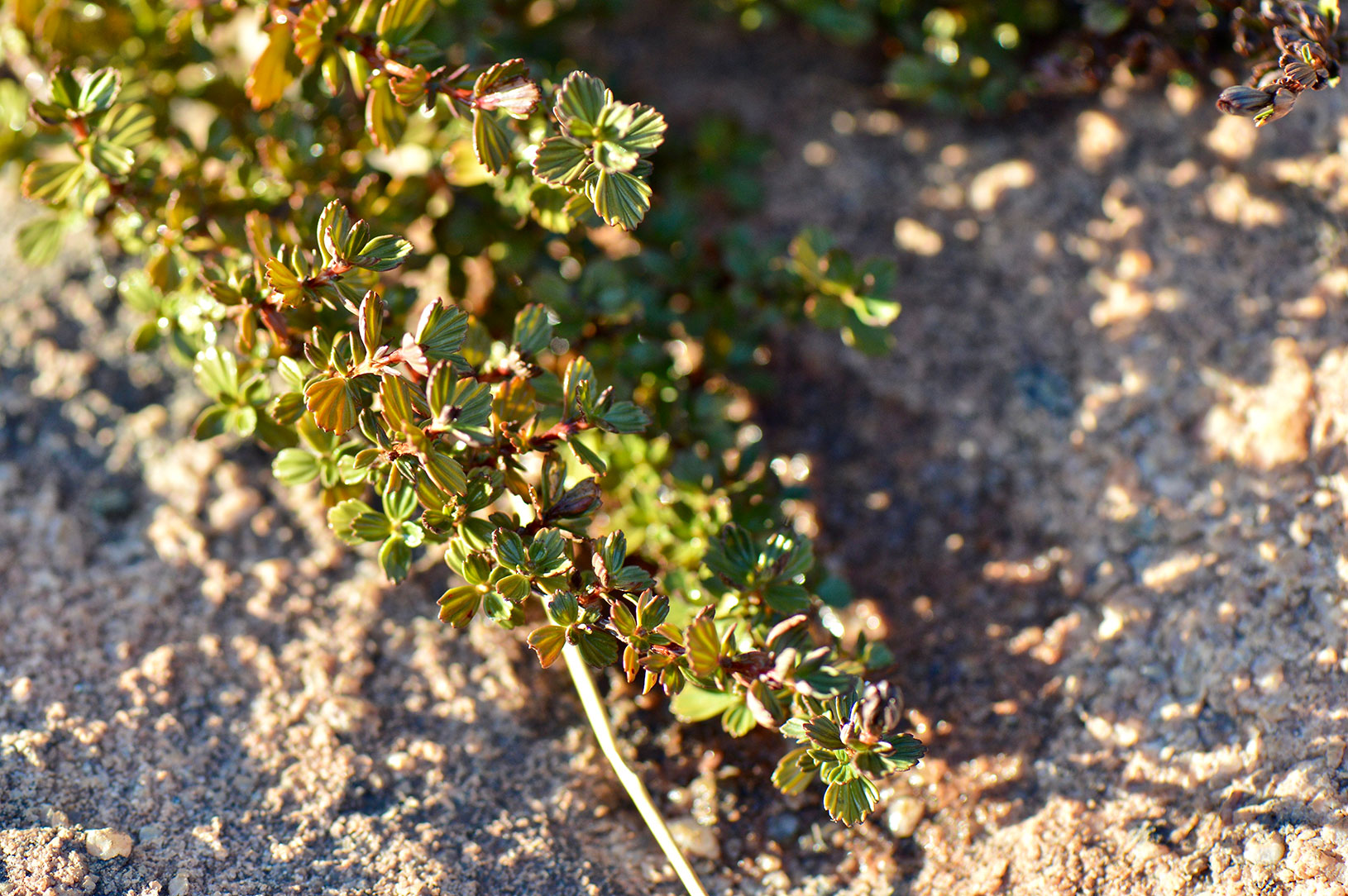 Posted at 06:57h in Ranger Diaries by t57wakgb_admin
0 Likes

This time am focusing on a very very little plant/shrub that is easily overlooked by a lot of people. The Resurrection Plant.

This isn’t the plant coming back to life, but rather coming out of the dormant, ametabolic state induced by the severe dehydration. When dehydrated, the plant can be uprooted and become tumbleweed that blows along the ground with the wind.

For further clarification, I will quote according to Wikipedia: “Cryptobiosis is an ametabolic state of life entered by an organism in response to adverse environmental conditions such as desiccation, freezing, and oxygen deficiency. In the cryptobiotic state, all measurable metabolic processes stop, preventing reproduction, development, and repair. When environmental conditions return to being hospitable, the organism will return to its metabolic state of life as it was prior to the cryptobiosis.”

The ability of these plants to survive such extreme dehydration is due to the presence of a sugar called trehalose. This molecule protects organisms, including the infamous water bears (tardigrades), from extreme conditions by stabilising proteins and preserving cellular membranes. During the dry season the branches curl inwards, forming a rather dead-looking ball that springs back when moistened.

It is a geophyte, possessing an extensive root system which extends into the crevices of the rocky slopes on which it grows. It usually forms large stands in shallow soil on sunny rocky hills or along cracks and crevices in rocks.

In Catholics
According to legends like me, it is said that the Virgin Mary blessed the eternal plant during her and Joseph’s flight to Egypt. In Spain, it is traditionally connected to the Holy Trinity. And hey, it does and is reborn, just like Jesus- who wouldn’t like that? When used at Christmas, it is believed to symbolise the opening and closing of Mary’s womb. Other Catholic families follow a similar tradition at Easter, the symbolism of death and resurrection being an obvious parallel with Jesus Christ.

Conjure
In hoodoo, conjure, and obeahism the plant is often used as a prosperity charm. It promotes good business (if placed in a place of work) and happiness and abundance in the home (when placed by the front entrance with a few coins added to the water). After you put the Resurrection plant in water, you simply place it near your door to draw in abundance. When you need a little prosperity, you purge your house and/or yourself with the water in the bowl, or use the water as a floor or door wash. Since you need to replenish the water weekly for the plant (or it will mold and get slimy), this means you can perform weekly prosperity spells with ease.

You can also “wash” a grave with this water in order to receive messages from them through divination or dream. It is also thought if you wear the dried plant as an amulet it will promote a long and healthy life. I suspect a charm to help a very ill person that includes this plant could aid in a miraculous recovery.

Smoke from burning plants is inhaled or young leaves are smoked in pipes for asthma and pains in the chest by the Pedi people. Smoke from the leaves is directed into the vagina for pain in the uterus. The Venda use the whole plant for colds, respiratory ailments, nosebleeds and fainting. In Tanzania, the fruit is used for chest complaints and the leaves are used to make aromatic lotions. The plant is used as a tonic and for breast diseases in central Africa and for a variety of complaints in Zimbabwe. In Zimbabwe 🇿🇼 we use it to bath the dead old people in a belief that we bring them back the spirit of the dead to lead the young to the future.

The tree 🎄 is growing in and around Welgevonden Game Reserve, so if you want success and a long life visit 57 Waterberg. Make a date with your ranger to show you the magic Resurrection 🌿.

Written by your Ranger
Josphat Chinyanda