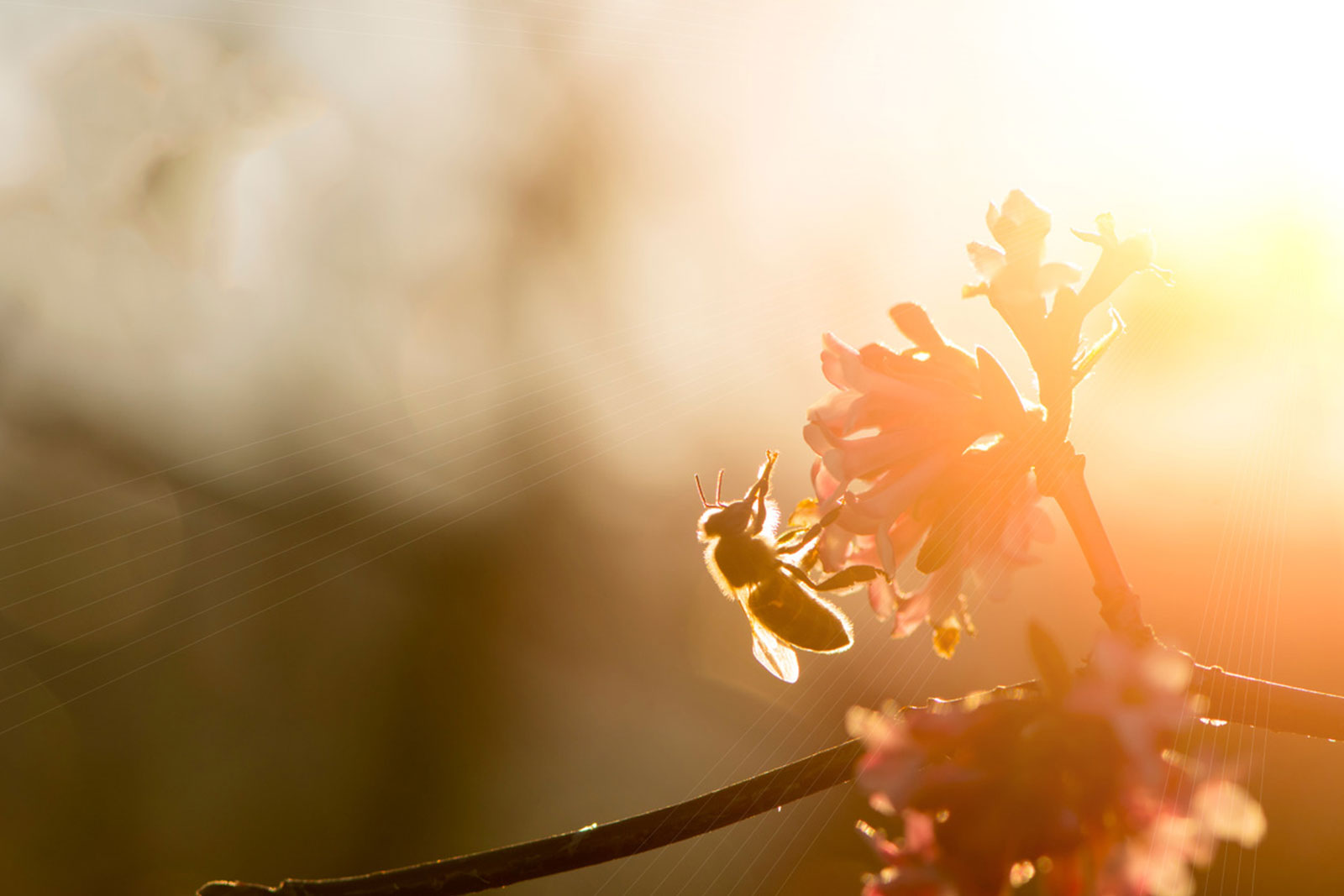 Posted at 09:15h in Ranger Diaries by t57wakgb_admin
7 Likes

It’s a symbiotic relationship that even human beings can learn a lesson from.

Plant pollination have been around for millions of years. Plants and pollinators are entwined in a dance of co-dependency and it is such a fragile relationship. It all comes down to reproduction. The pollen needs to reach the egg to grow plants, and if the plant doesn’t produce a flower it needs to rely on chance; using wind or water to transport the pollen and possibly would or would not reach the egg. Some relationships that are happening in Welgevonden Game Reserve will be investigated further below.

Elephants
Elephants are so-called destructive feeders by many, but they also play a very important role in pollinating the seeds of Marula plants and many others. When they shake and break trees, the seeds fall, reaching the ground where they will germinate. When they eat the seeds of Marula plants they pass through the digestive tract where fermentation can germinate the seeds. Subsequently, when the elephants defecate, they distribute them in different areas.

Bees / Butterflies
By bribing a pollinator like a bee, the chances increase, and the bee doesn’t mind as it gets sweet nectar. According to many, bees are regarded as “monster insects”, referring to the pain they inflict with their sting by protecting their hard-earned honey. Along with butterflies, bees are responsible for pollinating more than a 1000 plants. Now, the next time you spy a fly or see a bee, think twice before spraying it with poison or swatting it; every bee counts to a future that benefits us all!

Jackals
The Welgevonden Game Reserve is a Sourveld region. Termites play a very important role in bringing back lost nutrients; this is seen in plant 🌿 communities around termite mounds. Without a doubt, jackals are the most-hated “funny” animals. Think of their namesake (Jackalberry trees) whose seeds they pollinate to nutrient-rich termite mounds. The seeds pass through their digestive tract and they defecate them at their den of which is most of the time at a termite mound.

In conclusion
80% of the world’s crop species, including food, beverage, dye, medicine and fibre, all rely on pollinators. If we should lose the pollinators we will run out of food and not only that, but there will be no roses to give your valentine sweetheart! Unfortunately, due to habitat destruction, the use of pesticides and, surprisingly, cell phones, there is a global loss of animal pollinators. Cell phones emit high frequency sound waves which interrupt insects’ navigation (for example finding each other) and bees are dying before they reach the hive as they get lost. Apart from that there is a mysterious disease killing them worldwide.

Please, before you think of killing them, think twice. The next time you visit 57 Waterberg ask your ranger about any pollination around the lodge.

By your ranger,
Josphat Chinyanda