How the Welgevonden Game Reserve was Found 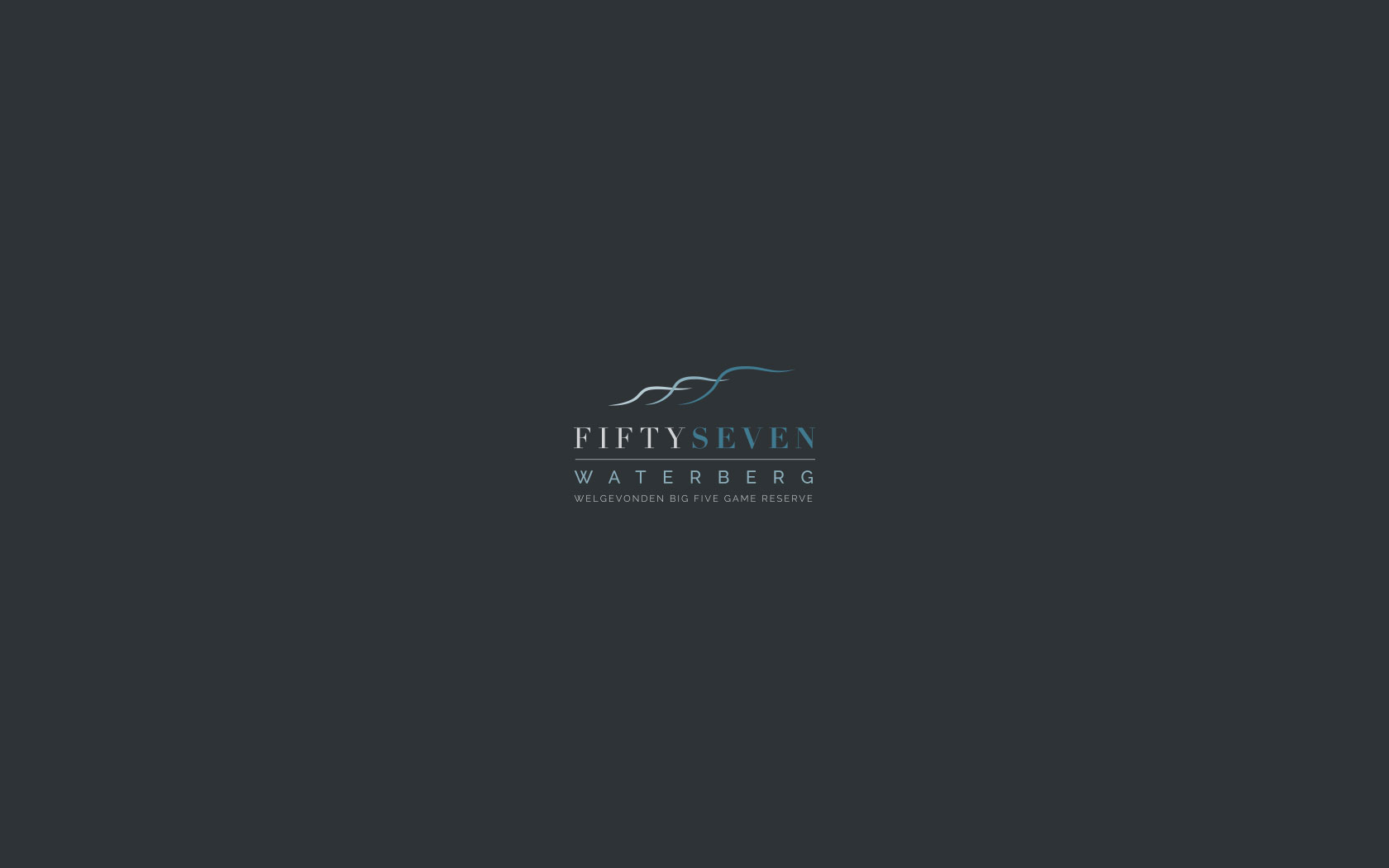 10 May How the Welgevonden Game Reserve was Found

Posted at 12:37h in Ranger Diaries by ilead
0 Likes

How the Welgevonden Game Reserve was (Well) Found and Founded

Visitors to Welgevonden Game Reserve and our private game lodge, Fifty Seven Waterberg, which is located in the heart of the reserve, are both delighted and surprised to find such exclusive and luxurious accommodation in such a sizeable untamed part of the Limpopo Province, namely the Waterberg bushveld.

Regularly, our valued guests are exceptionally generous in expressing their satisfaction pleasure, appreciation, and thanks to us for all we offer them at the lodge. We would not be too surprised to learn that some probably congratulate themselves with a resounding “well found” on their great choice of a superb destination.

There are good, valid occasions when self-congratulation is justified; finding Welgevonden Game Reserve and staying at Fifty Seven Waterberg is one such an opportune event, well worth a congratulatory pat on the back. “Welgevonden” means “well found” in Dutch, which was the forerunner of the Afrikaans language, as it is spoken in modern South Africa. Nonetheless, the game reserve’s “well found” title has a far older origin.

As far as has been determined until now, the first human inhabitants occupied Welgevonden’s portion of the Waterberg region in the Middle Stone Age. In the Late Stone Age, the Khoikhoi and San people lived here, thereafter the Bantu in the Iron Age. Ancient San rock paintings, discovered at two sites within the game reserve, bear evidence of their presence in the area. These ancient people would not have occupied the Welgevonden area if they had not found this territory and all it offered to their liking – well found.

Much later, from about 1835, Boer families who farmed in the Eastern Cape, loaded up their ox wagons and departed on a long journey inland, commonly known as the Great Trek. They became known as the Voortrekkers.

Disgruntled with British dominion and conditions on their eastern frontier, the Voortrekkers wanted to find suitable land upon which to settle and farm, as far away as possible from any sign of British influence. Groups of Voortrekkers, under various leaders, set off for arduous journeys into an interior of which they had little or no knowledge.

When they reached what is now knows as the Waterberg region, the Voortrekkers began to settle. Numerous farms were founded. The reserve takes its name from one of the original farms in the area, Welgevonden, which was combined with several others to constitute the private game reserve of the same name.

As a multi-award-winning private game lodge within a private game reserve, Fifty Seven Waterberg only accommodates ten adults at any given time. Our guests enjoy the best that a 5-star luxury lodge has to offer – secluded, spacious suites, gourmet cuisine, premier amenities and great expertly guided game viewing experiences in Welgevonden.

If you wish to get away from the hustle and bustle of the city, treat yourself to a well-deserved break at Fifty Sever Waterberg. We will make sure that you experience the true beauty of the South African bushveld.